If I don’t include the countries I drove through with my parents when I was a little girl, I have visited 22 countries so far. That sounds like a lot but compared to the average digital nomad, I am just an amateur. Nevertheless, I’ve been lucky enough to be able to tick off a lot of boxes from the bucket list. I say lucky enough because to be able to travel a different country each year is actually a priviledge. What was the best, most beautiful or extraordinairy experience? It’s a question I get ask often. The answer is simple: EVERYTHING! Of course that’s a bit vague and not really an answer to the question. The problem is that there is none. Every place is special in its own way and often incomparable with others. The only thing they have in common is that they somehow enrich you. Is travel always great? Nope, not at all! Sometimes you ask yourself why you wanted to go in the first place. Yet one journey stays with you more than the other. That is why I have tried to formulate a better answer to that impossible question. In completely random order:

Cuba: the island that sets your soul on fire
In particular: Havana! Of course those colorful buildings, those classic cars, that swinging music, that tasty rum and those famous sigars have something to do with it. It’s kind of romantic. However, this wasn’t what impressed me most. Havana is overwhelming, intangible, complex, bustling, mysterious, colourful, vibrant and so on and so on. There is an unconditional pride and a sparkling zest for life that is reflected in everyday life. I haven’t been to any other city as interesting or unique as this one. From the moment you set foot on land, you will be enchanted by its charismatic appearance, its passionate personality and its down to earth kinda mind. There was a vibe and all of a sudden your head is somewhere in the clouds. Havana: it wasn’t logic, it was love! 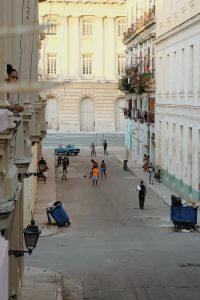 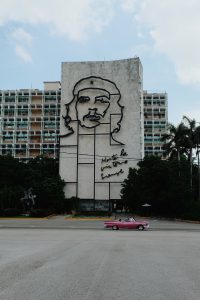 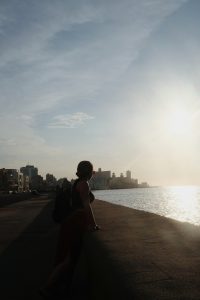 Indonesia: where the roots lie
Traveling Java went fairly easy. Whether it’s because I had more experience or the people and the culture felt familiar, I’m not sure. Lets say it was a combination of both. It’s cliché but true: Mount Bromo is by far one of the most impressive places in this world I have been to so far. Seriously, just check the headphoto of this post. I mean: wow! Ultimately, this journey was a bit more personal. My great-grandfather used to have a pawnshop in Solo, which is still there and still used as a pawnshop. Behind the building were still some houses from that time, aswell as the water well from the childhood stories my grandmother told. Although they aren’t my memories, it was quite special to be there. I also visited the fields of honor in Leuwigajah. There’s a memorial monument for the victims of Junyo Maru – the Japanese cargo ship that was torpedoed on September 18, 1944. One of the victims was my great-grandfather. 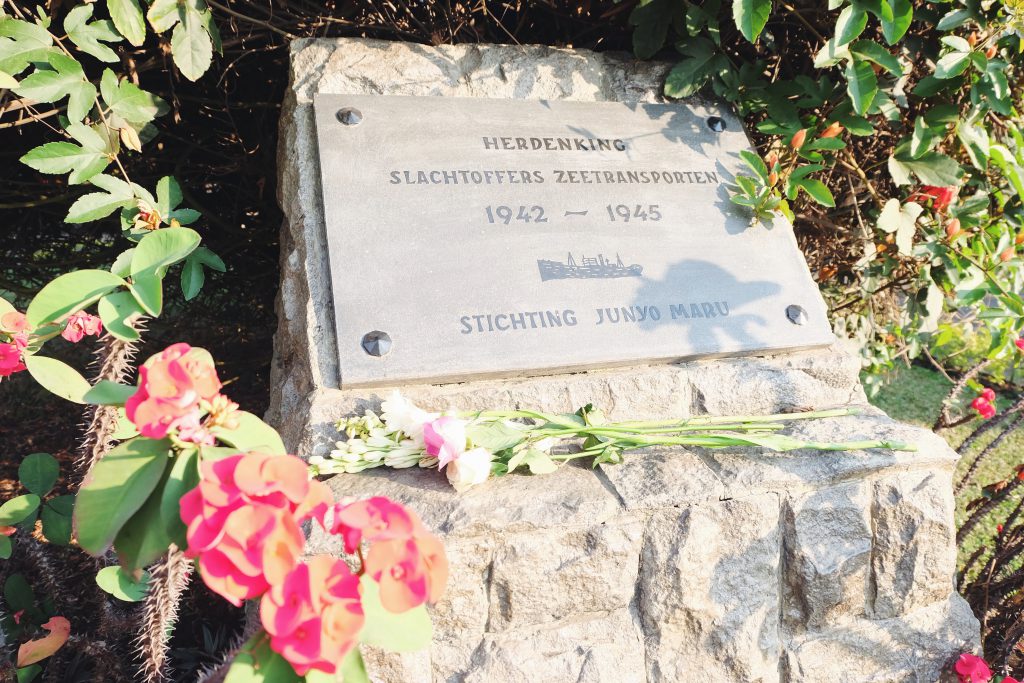 Surinam: a piece of the Netherlands in the tropics
If you are a Dutch travel enthusiast then Surinam is a country you just must visit – at least once. In addition to the diversity of cultures, the beautiful landscape and the fact that you will not find much tourism there, the official language is Dutch (although other languages are also spoken). That alone makes it unique, because as a former colony it has little in common with our little country. Moreover, I haven’t been to any other country where the population is as genuine as the people of Surinam. How many times did your guide call you at home to ask if you have arrived safely? This wasn’t the only time that we were pleasantly surprised by the hospitality and kindness of locals. Really, it’s like you’ve known them for years. Lobi Lobi Lobi!

South Africa: where history, wine, delicious food and safari fit in the same sentence
My last trip went to South Africa and is therefore still fresh on my memory. South Africa is absolutely breathtaking and quite impressive to say the least. Especially because of nature, history, culture and the greatest and most inspiraring man who ever lived! To be able to share my journey with my parents made it even more special. Three weeks of road tripping with my mom and dad: it is an experience on its own. But when there is wine and culinary delights involved, little can go wrong when it comes to the Pronk family. Right? Obviously the safari was a definite highlight of our trip. Speechless! Fortunately we survided it all. 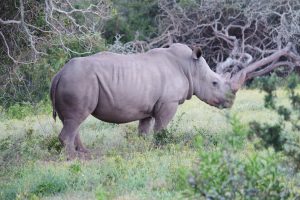 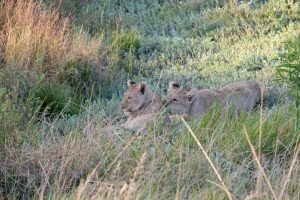 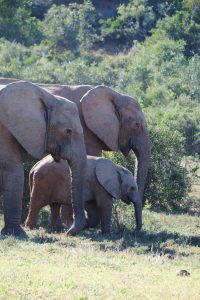 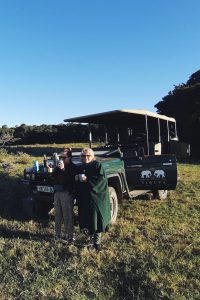 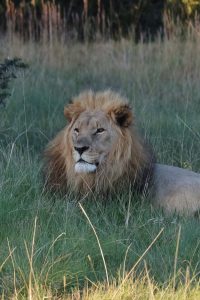 Australië: the beautiful land Downunder
Although I have never really been on my own when I was there, Australia was the very first trip I made all by myself. Solo traveling has something about it. It wasn’t necessarily about ‘finding myself’ because I had already found that person. However, my 21 year old self would have never dared to take the chance. But I like adventure, I am curious and want to see more of the world. So my 28 year old self decided to go anyway. Yeah, I had to overcome some of my fears – read: camping, heights, insects – but I got adventure alright! I just can’t get enough of it ever since. Cheers to a lifetime of adventures! 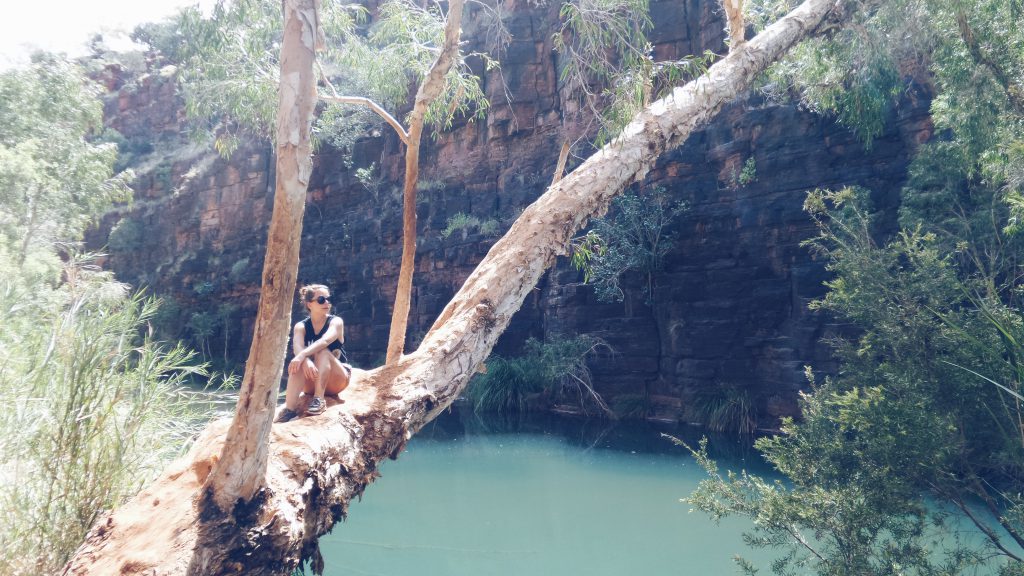